Showing posts with the label Libra
Show all

Why the US Should Nationalize LIBRA 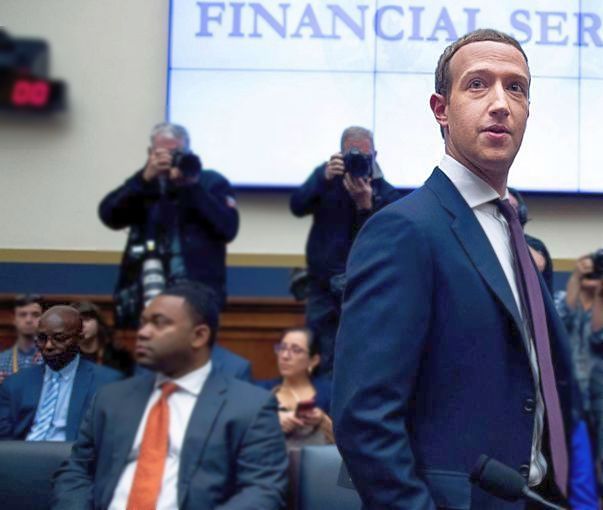 Mark Zuckerberg’s October 23rd testimony before Congress on LIBRA, Facebook's’ proposed digital currency, has garnered much attention. I attended the hearing (I'm in the blue tie in the picture below) and thought both legislators and Zuckerberg missed the real solution to the problem.


To understand why, let’s start with what’s really going on. Facebook created Libra in response to competitive pressure. Imagine a social networking platform with the four functions of money (store of value, means of payment, unit of account and a means of social control) imbedded. A social media platform with this functionality has the potential to significantly reduce Facebook’s reach, if not immediately, then ten years down the road. 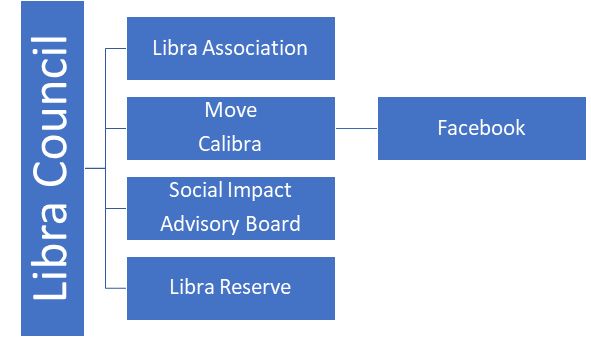 On June 18, Facebook released it’s white paper on the new digital currency, Libra.The news led David Marcus, Chief Executive Officer of Calibra, to appear before the House Financial Services committee on July 17 - a day after appearing before the Senate Banking Committee.
House Financial Services Committee members questioned whether Facebook would have overwhelming control overthe Libra Association’s 27 other members and if they were to be trusted with 2.7 billion users’ financial data, given past privacy violations.
Facebook’s trustworthiness has been in question since the 2016 Cambridge Analytica data scandal.Most recently, charges brought in March by the Department of Housing and Development concerning Facebook's alleged violations the Fair Housing Act have not helped the firm gain favor with the public.
Last month, Facebook was removed from the S&P ESG 500 index because of privacy concerns and a lack of transparency as to why certain user information is collected and shared…
2 comments
Read more

Why Regulating Facebook's Libra is a Waste of Time 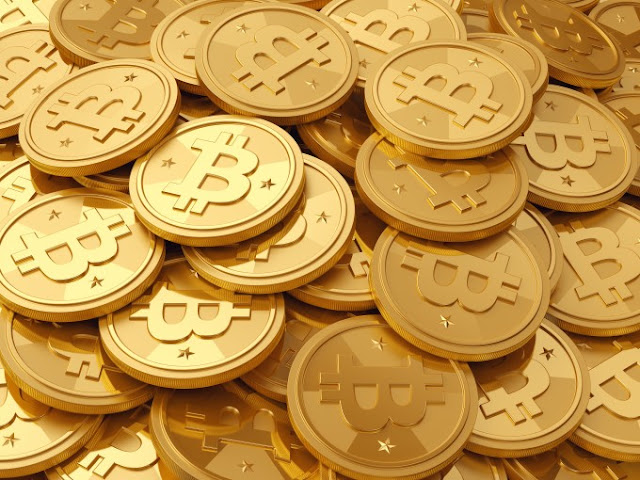 The company hopes that anyone would be able to send Libra through platforms like Facebook messenger and WhatsApp to act as an intermediary for transferring traditional currencies. The ultimate goal is to have this currency accepted as a (general) form of payment. And other financial services will be built on top of its blockchain-based network, called the Libra Blockchain, a “proof of authority" permissioned blockchain system.